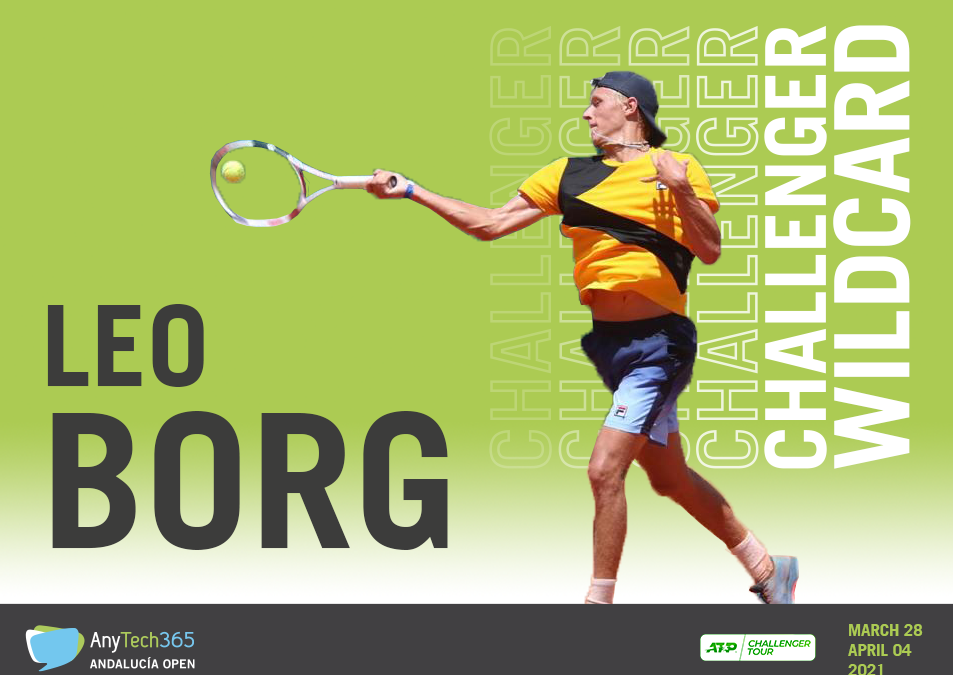 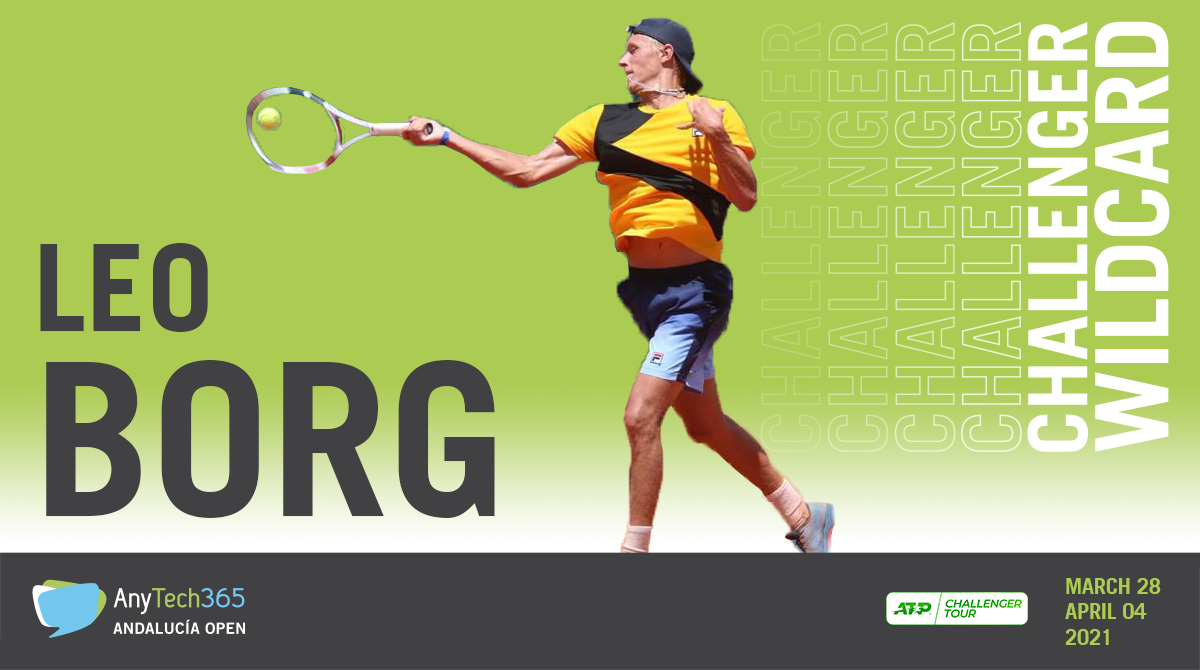 Leo Borg, son of former World Number 1 Bjorn Borg, receives two Wild Cards from the AnyTech365 Andalucía Open organization, one for the Challenger 80 main draw and another for the ATP 250 qualifying round. Only 17 years ago, just a couple of weeks ago he achieved his first Grade I title, winning the Brasil Juniors Cup, a tournament held in Porto Alegre, defeating the Brazilian Bruno Kazahura in the final in two sets.

It will be his third participation in a Challenger Tour tournament after the invitations received last year in Bergamo (Italy) and Pau (France) where he could not pass the first rounds.

The great Bjorn Borg, who will accompany his son on this adventure during the week, is a person closely linked to the city of Marbella, and more specifically to the Puente Romano Tennis Club, where he led the Management since 1979, the year of its inauguration. until 1983, where Wimbledon champion Manolo Santana took over. Both world tennis legends will be responsible for presenting the trophies during the final ceremonies.