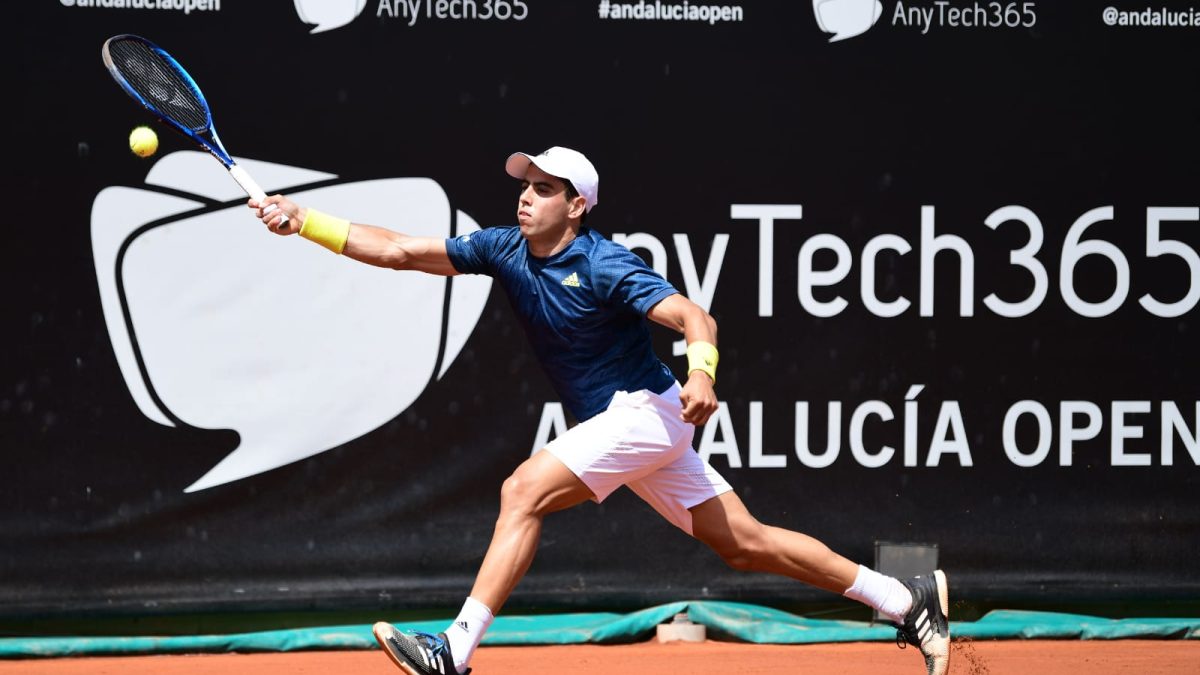 The Spaniard, 2020 runner-up and No. 3 Top Seed, will face the Italian, 4th Top Seed. Singles final wil start at 12pm on Sunday.

Spaniard Jaume Munar and Italian Gianluca Mager will play the grand final of the AnyTech365 Andalucía Open Challenger 80 on Sunday. No. 3 and 4 top seeds will fight for the trophy on the clay of the Manolo Santana court. It’s the second final in a row in Marbella for Munar.

Jaume Munar will be back in the final after defeating Mario Vilella Martínez in two hard sets. The duel between Spaniards offered a high level tennis. Vilella, who came as alternate, was very aggressive and began dominating. Munar stayed focus and took the set in the tiebreak.

In the second set, Munar broke his rival's serve but Vilella could equalized the match again. Finally, the victory was for the 2020 runner-up and he will fight this Sunday to rise the trophy.

His rival in the final be the Italian Gianluca Mager. He beat his compatriot and friend Alessandro Giannessi. The match lasted more than two and a quarter hours.

Mager, No. 4 Top Seed, came back after losing the first set. A tough partial that lasted more than one hour.

In the second set, Mager won 6-4 and the scoreboard turned one-one. After this two sets, Giannessi was overwhelmed by the resistance of his rival: 6-1. 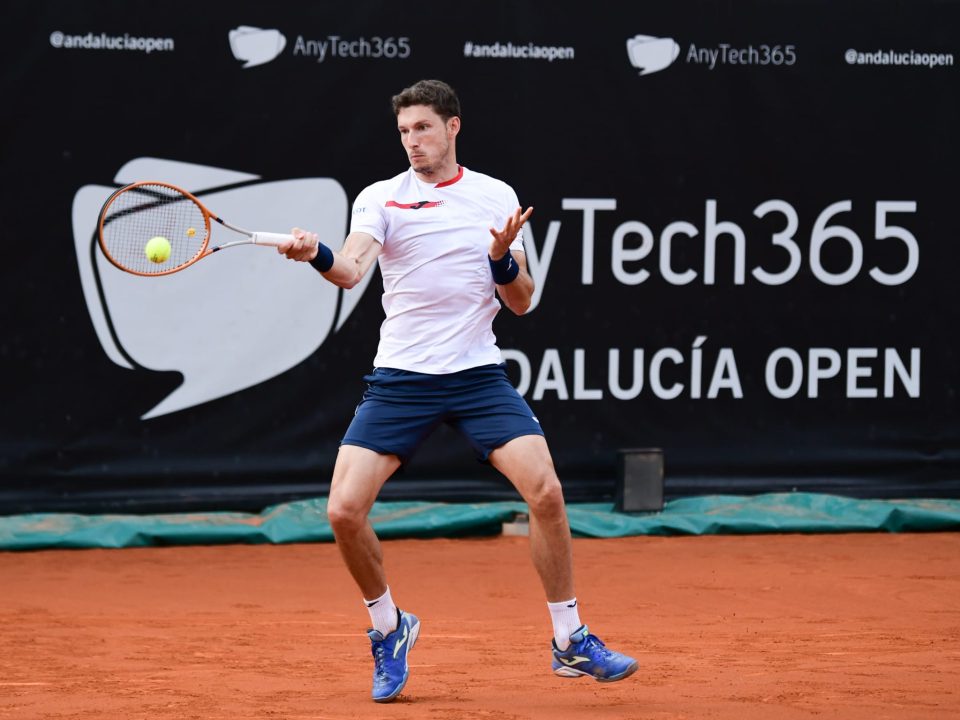