On the morning of March 22, 2021, the latest news for the AnyTech365 Andalucía Open 2021 was presented on the Manolo Santana Central Court of the Puente Romano Tennis Club in Marbella, an event that will include an ATP 80 Challenger tournament for fourth consecutive edition and a new ATP 250, for two consecutive weeks of international tennis at Puente Romano Beach Resort that will run from March 28 to April 11.

In this act, the COVID-19 protocol that will be carried out during the event was presented along with the announcement of all the television coverage that will surround the tournament.

Due to the current situation in which we find ourselves, from the direction of the tournament in joint collaboration with the ATP and the health authorities, we have established an anti-COVID-19 protocol in order to minimize the risks of contagion between the players as much as possible and staff, in which the following measures stand out:

* "Bubble" tournament: All players and staff will be housed at the Puente Romano Beach Resort, with all the amenities at their disposal, so it will not be necessary to leave the venue.
* Opening to the public only from Thursday, April 1 and with limited capacity.
* Mandatory mask.
* Hydroalcoholic gel posts throughout the premises.
* PCR test to players and staff before and during the tournament.
* Temperature control and monitoring record for all attendees.
* Reduction of ball boys and linesmen.
* Players will not have contact with anyone outside the "bubble".
* All interviews will be attempted online.
* Players must stay for the shortest possible time in the common facilities.
* We will have a fleet of official BMW Automotor vehicles for the collection of all players from the airport. 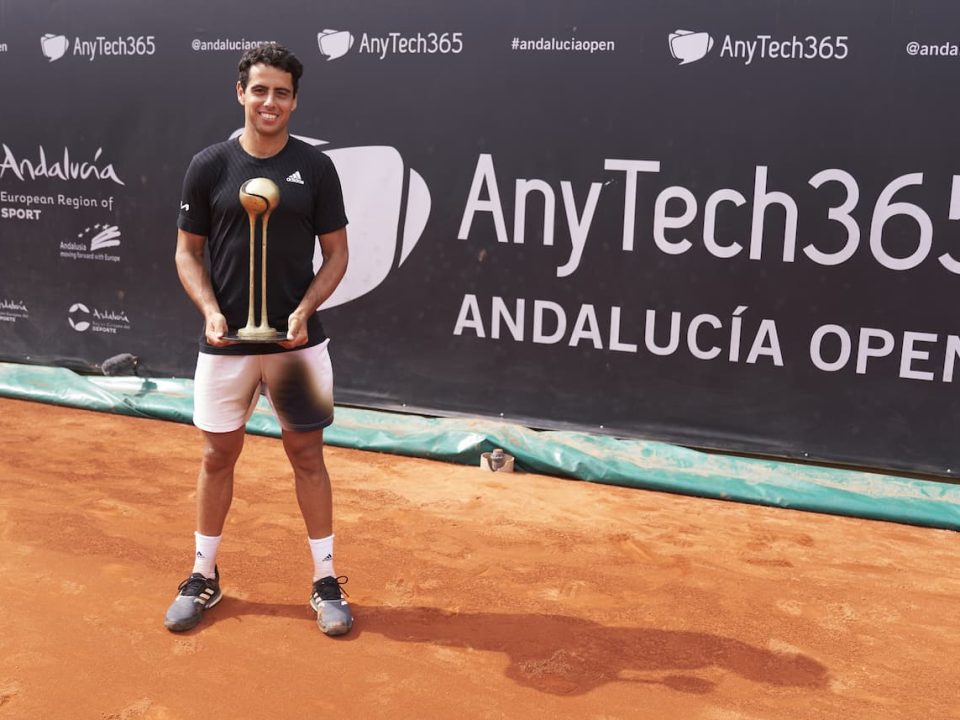